With the rise of Bitcoin in 2009 and the hype of blockchain as the underlying technology around it since 2013, it has changed the fundraising scenario of the world forever.

Blockchain paved the way for ICOs, also known as Initial Coin Offerings, which allowed many blockchain-based text start-ups to raise money for their idea in a blink of an eye.

2016-2018 period saw billions of dollar flowing into these start-ups but with those rose the scams as ICOs is unregulated funding flowing in the form of difficult to trace cryptocurrencies such as BTC or ETH.

This is good or bad is yet to see, but many early adopters are bullish on the prospect of tokenizing everything, and that’s possible. So it not a question of IF but When all these will be achieved.

The race towards tokenizing everything is ON, and as of now, STOs are leading the pack. If you still don’t know what STOs are, follow through this article, and you will see a new world of opportunities

What is Security Tokens Offerings?

Security Tokens Offering, also known as STO, is similar to ICO in some sense but a much-regulated environment where the fundraisers cannot just disappear to obscurity.

In simples way, STO is the way of tokenizing securities and issuing them as cryptographic tokens over a blockchain to achieve several benefits that aren’t present in traditional securities.

Security tokens are just like stocks, bonds, LP shares, funds, etc. but wrapped in a digital tokenized form. Any of the companies or organizations dealing with these traditional securities can issue blockchain. based security tokens

These security tokens which are offered are just as eligible as traditional securities to pay dividends, share profits, give voting rights, etc. to its holders.

STOs are born because of the stringent crackdown of individual countries over ICOs who have scammed people around the world. Leading this crackdown has been the SEC of the US.

In the US, if you are issuing a token but it fails the Howey test. You have issued unregulated securities without adhering to any of the compliance of SEC i.e., security exchange commission.

STOs or security token offerings are mainly being used to issue private securities. Private securities are considered more illiquid because of its small market and old ways of doing.

But now, with STOs, private securities can be issued as cryptographic security tokens, which can bring in several benefits to this friction niche.

#1. With STOs, you are complying with the law first and then doing what needs to be done for your shareholders. This protects the rights of the security token holders which are missing during ICOs

#2. With STOs instead of ICOs or IPOs, companies can do efficient cap table management for their securities where they are giving different kinds of securities to their shareholders. This will help them in the long term to know what securities, who holds, and in what amount in an efficient way.

#3. With STOs, you are issued the tokens right in your wallet, so you are the sole holder of your security tokens in your wallet without hiring a custodian, which is cost-effective.

#4. Unlike IPOs, STOs can be done in a highly automated way on the blockchain and can run over long periods to lure investors into it.

#5. Since it is a blockchain-based issuance process, many of the overheads of intermediaries such as documentation guy, brokers, back-office guys all can be replaced, which will result in substantial cost savings. 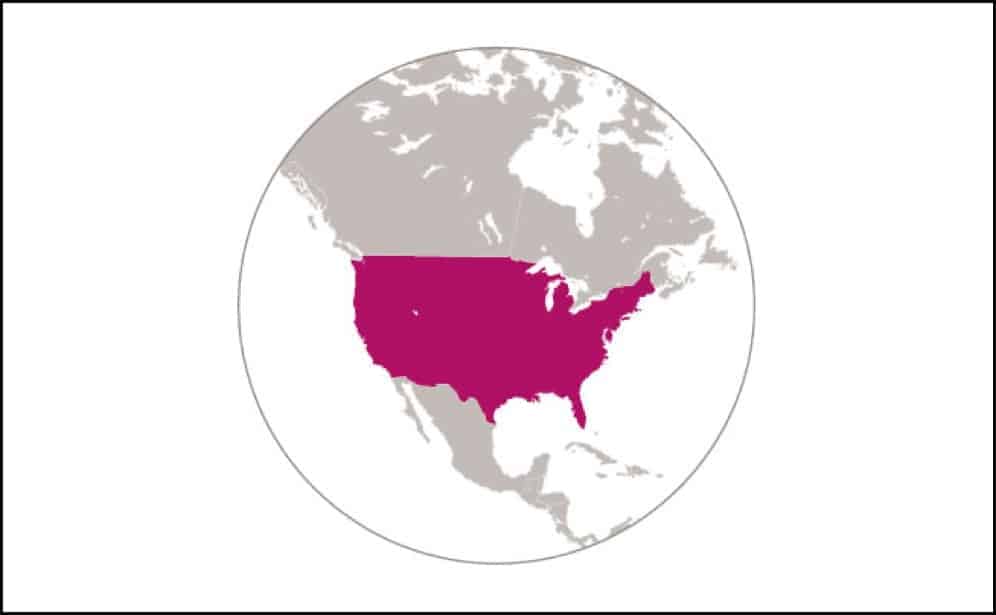 This was noted that many security tokens were masquerading as utility tokens. They were launching their tokens through unregulated ICOs.

Merely calling a token a “utility” token or structuring it to provide some utility does not prevent the token from being security.  Tokens and offerings that incorporate features and marketing efforts that emphasize the potential for profits based on the entrepreneurial or managerial efforts of others continue to contain the hallmarks of a security under U.S. law.

So there is already a mechanism in place in the US to identify if something is a security or not. This mechanism is called the Howey Test.

This is an ancient test put in place by the US SEC, but it is relevant in this cryptographic age too. Here is what the Howey Test stands for:

The “Howey Test” is a test created by the Supreme Court for determining whether certain transactions qualify as “investment contracts.” If so, then under the Securities Act of 1933 and the Securities Exchange Act of 1934, those transactions are considered securities and, therefore, subject to specific disclosure and registration requirements.

And if the answer to these all four elements is ‘Yes,’ then that token is security. This is for the US, and the US being the pioneer in this has to lead to many countries like Germany, Switzerland, Australia, etc. adopt the same regulations. So throughout the strict jurisdictions of Europe and Asia, you will find this basic litmus test.

How to Launch an STO

Depending upon which type of security you are issuing, there broadly three types of regulatory exemption one needs to abide by to launch an STO.

Once you abide by these regulatory types, most of the process is the same as launching an ICO. Still, because you have become compliant with regulations, you cannot simply drop the ball on the investors as many have been doing in ICOs.

These are three types are mainly these:

All these ensure that you are well regulated, and in terms of specific documentation, surely, your documents need to include full disclosures and other relevant details. This needs to be submitted to the SEC and approved by them before even you can start, and this is undoubtedly more than mere whitepapers.

So this is how you can launch STOs and benefit from it in 2020. In 2020, the prediction is that it will become a billion-dollar industry; let’s see what it reaches !!